Straight talk here, one of the things that surprised me the most about motherhood was honestly, how complicated it is. I’ll be honest, I brought a lot of baggage into motherhood, from my childhood and from my own mom’s motherhood story.  As it turns out, they way you were mothered influences your own motherhood journey on both sides. I’m not throwing my mom under the bus here friends, I had a great childhood and there is so much about WHO I am that I know is a direct result of how she nurtured and encouraged me. But things made so much more sense to me after I read the book, It’s Momplicated by Jone Edwards Kay and Debbie Asldorf. And I’m super pumped to bring you this interview with them today. In this episode, the three of us share our stories and it’s not all kittens and roses. But, I hope you leave this episode encouraged on the path of walking with Jesus towards healing and hope. Because there is NOTHING that God can’t redeem. Nothing.

Links Mentioned On Our Show:

Parenting By The Inside Out by Daniel Siegal

My Utmost For His Highest by Oswald Chambers

Pull It Off: Removing Your Fears And Putting On Confidence by Julianna Zobrist

Bobby Bones on Dancing With The Stars

About our guests: For the past twenty-five years, through her speaking and writing, Debbie Alsdorf’s mission has been to help women live a better story by leading them to the heart of God’s love and the truth of his Word. Debbie is a biblical lay counselor, a Christian life coach, and the founder of Design4Living Ministries. She and her husband, Ray, have raised a blended family of four adult children. Today Debbie’s favorite role is being a grandma to six little ones.

Joan Edwards Kay is a licensed marriage and family therapist in the East Bay of San Francisco and has been an adjunct professor at Western Seminary. She received her bachelor’s degree from Vassar College and her master’s degree from Western Seminary. She is happily married with two adult daughters, four stepdaughters, and five grandchildren. Website

Submit your email to the right to grab our free 7 day Battle Cry Guide devotional.

Success! Now check your email to confirm your subscription. 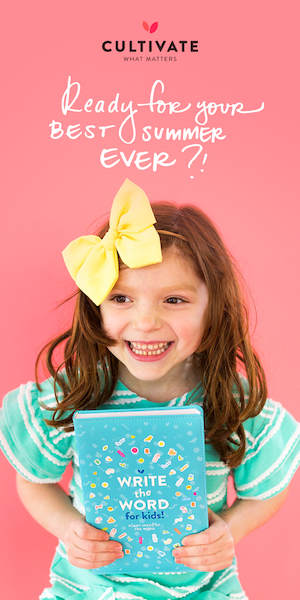 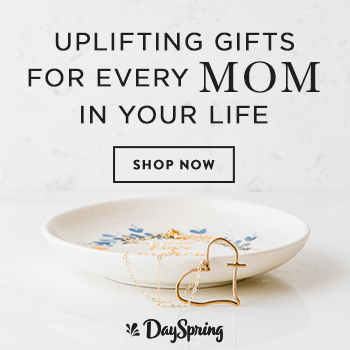